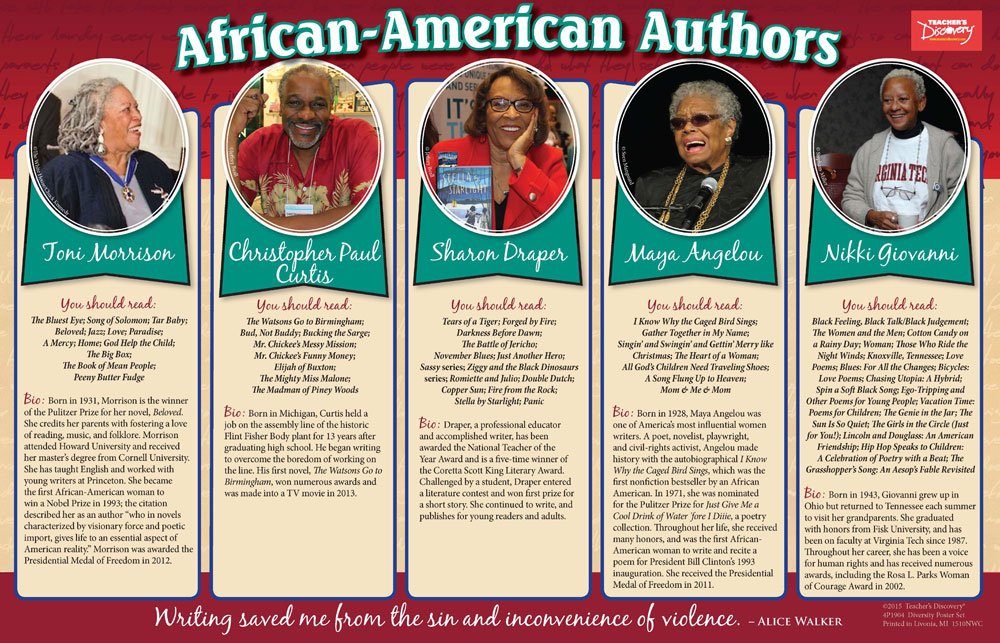 Anna Marketu (@citysage) is the co-founder and Executive Editor of Rue Magazine, an online interiors and entertaining publication with a fashion and lifestyle sensibility. She also founded The City Sage, a blog that features daily inspiration for fashion and interior design. She lives in San Francisco.
Justin Cat wants to visit Greece, make a pie crust from scratch, perform in a drag king show, learn to play the drums, and have a piece of writing published in Vogue.

She is based in San Francisco and has been blogging about fashion for the past six years.  Her writing and styling work has appeared in many national and regional print and online publications (Elle.com, Refinery29, 77, Big Up, the Huffington Post, WORN). Two years ago Catie founded Dronning Vintage, an online clothing boutique dedicated to womens apparel and accessories from the 1930s through the 1970s. Catie was a featured speaker on the art and science of vintage apparel business ownership at this years San Francisco Zine Fest. She is a regular contributor to the San Francisco Chronicles Sunday style pages, profiling fashion designers and business owners from around the country. Christine WONG  is a music and brain scientist turned writer, editor, designer, consultant, and impassioned conversationalist. She spent a decade in academia and was about to become a professor when she decided to hang up her academic spurs in favor of more flexible and independent ventures. Christine is the founder and editor of the stylish parenting resource portal Boston Mamas, the graphic designer behind Posh Peacock, a digital strategist at Women Online, and co-founder of The Mission List (a network of women passionate about using their influence for social good) and Pivot Boston (an event series geared towards helping women follow their passion and make their lives awesome). Her first book –Minimalist Parenting: Enjoy Modern Family Life More By Doing Less – will be published March 2013. Christine lives in the Boston area with her rock star husband and delicious daughters Laurel and Violet. Lesser known facts: Christine was a White House intern during the Clinton administration, used to play solo violin recitals from memory, and can sing the 50 states in alphabetical order.

Laurel wants to play the lead in a Brock Wilbur film, drive a vespa through the streets of Rome, make preserved lemons, and hug Oprah.
Laurel  is the founder and CEO of Broke-Ass Media, and editor-in-chief at her award-winning blog, The Broke-Ass Bride, and forthcoming lifestyle brand, The Broke-Ass. With a mission to empower folks to use creativity as currency in order to craft bad-ass weddings and lives without breaking the bank, her site is the go-to spot for a practical, irreverent, and outside-the-box approach helping couples create weddings that reflect their personality and celebrate their unique love story. Her wedding expertise has been featured in countless publications, and she was recently named one of the Top 10 Social Media Influencers in the Wedding Industry by WedBiz Journalm, and will be publishing her first book with Random House/Clarkson Potter in December 2013. LaRue has lent her business development, branding and social media expertise to a wide range of fields, from financial corporations to women’s website networks to creative artists and actors too.  Basically, if Oprah and Suze Orman had a baby, and Carrie Bradshaw and Mary Poppins had a baby… and their babies had a baby? Yeah, she’d be that baby.

ELIZABETH LAIL  wants to learn to hunt, visit Easter Island, type really fast (or at least using all of her fingers), someday have a real garden, and finally admit to the world that throwing rocks into bodies of water is one of her very favorite things to do.

Elizabeth LAIL  is a writer, photographer, and recipe developer, and has been chronicling her (mostly) seasonal, local cooking and baking adventures since 2008 on Brooklyn Supper, a blog she co-writes with her strikingly handsome husband Brian Campbell. Since 2010, shes been a regular contributor to Babble.com’s Family Kitchen. Brooklyn Supper has been featured online on Food52, Fine Cooking, and Gourmet Live, and Elizabeths work has appeared in print in the Chicago Sun-Times. Elizabeth is also a fine artist with an MFA in painting and is an adjunct instructor in the Wagner College art department. She lives in Brooklyn with her husband and two daughters.

Vienna Tang (@yayfiona) is the co-founder of Signal Camp, a consulting company built to help tech startups with their marketing and community programs. With her strong marketing and communications background, Fiona has helped set strategic marketing programs for companies ranging from Foodspotting to the Computer History Museum. She has published magazines, managed large scale events, and developed community and PR programs. Fiona holds a Bachelor of Science in Commerce degree from Santa Clara University, hails from Sydney, plus has a fondness for cheese and knitting.

JESSICA Havert wants to have a mobile photo printed in a magazine or newspaper, go to space, and drive down route 66 in a convertible.

Jessica Havert   a social media professional & photographer from San Francisco. She has been a part of the Community team at Instagram since 2011, and shes formerly held positions at Formspring and Linden Lab. Shes also the co-creator of 1197, a mobile photography conference.

Jessieo Lueil  started out her professional life as a cellist. Working as a teacher, in a street performance group, and in a wedding quartet, she shared the stage with many talented musicians and once performed at Carnegie Hall in New York City. But while in music school she realized the impending doom of starving artistry and dropped out. A long time nerd, she found her footing in the tech industry starting as a Mac Genius and working for small companies including Delicious Monster and Mule Design. She recently co-founded Pacific Helm, a small design studio with a growing list of clients, where she manages all business operations, negotiations, projects, and anything else that must be wrangled. In her spare time she cooks for her friends, accidentally buys too many dresses, and occasionally writes sardonic tech commentary on her blog.